Like animals, plants are made up of trillions of small units called cells. Plant cells are similar to animal cells, but they have a different structure and contain some organelles not found in animal cells.

Parts of plants are as follows-

Endoplasmic Reticulum is a supportive framework for the cell.

It synthesizes and transports proteins and fats.

1. One or more round-shaped substructure present inside the nucleus.

Granules store starch (in plant cells),fat droplets which serve as food for the cell. 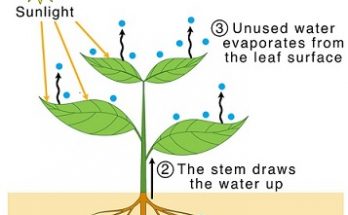 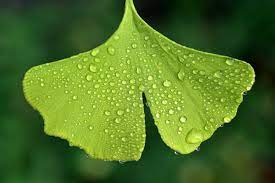