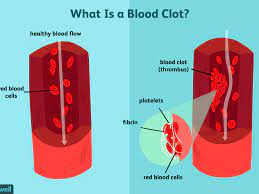 What Is Blood Clotting ?

Blood Clotting , also known as Blood Coagulation is the  process by which blood changes from a liquid to a gel, forming a blood clot. The Blood Clot plugs leaks in blood vessels and stops the loss of blood.

The mechanism of coagulation involves activation, adhesion, and aggregation of platelets along with deposition and maturation of fibrin.

Why is Blood Clotting Important?

When a tissue is wounded or a blood vessel is ruptured due to some injury, the blood flows through it.If not checked, it may cause an excessive loss of blood. Sometimes, this immense loss of blood even leads to death.

The body has its own natural device of preventing the loss of blood by forming a “blood clot” which plugs the injury and stops further flow of blood, and also checks the entry of pathogenic Microorganisms.

What is Responsible for Blood Clotting?

The process of blood clotting is a complex process which is mainly initiated and maintained by the platelets which circulate around the body along with other blood components.

What is the Process Of Blood Clotting ? 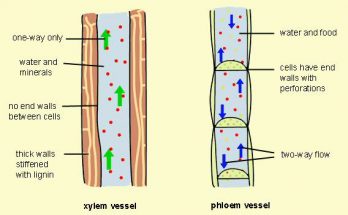 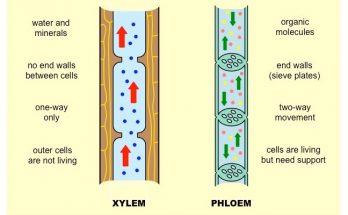