Blood is a fluid Connective tissue that links different parts of the body. It supplies nutrients, hormones and oxygen etc to all living cells  and carries back carbon dioxide for respiration.It acts as a buffer system in our body. Blood plays an important role in protection against diseases.

What are the Components of Blood

The Blood consists of following Components of Blood:

The inorganic salts mainly include sodium chloride and sodium bicarbonate. Among other substances contained in the plasma are glucose, amino acids, fibrinogen, hormones, urea, etc.

The plasma from which the protein fibrinogen has been removed is called serum.

Based on shape and other characteristics, the white blood cells are classified into two major categories

There are three types of Granular While Blood Cells

There are 2 types of Non Granular While Blood Cells 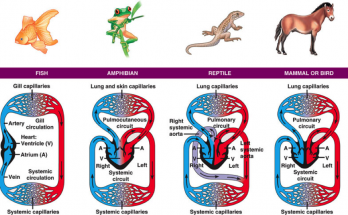 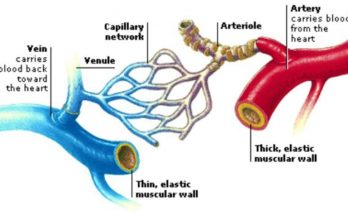 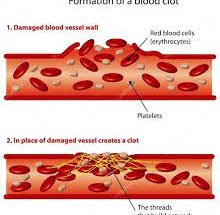 One Comment on “What are the Components of Blood Class 9”