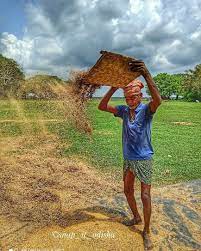 Winnowing is the process of separation of the heavier components from the lighter components of a mixture by wind or by blowing air.

It is generally used by farmers to separate the lighter impurities such as husk particles from the heavier grains .

Farmers use this method for separating the grains from husk and hay. When a farmer threshes wheat crops in his fields, he gets a mixture of wheat grains and husk.
Winnowing is done by using a winnowing basket.

Winnowing  method is based on the fact that husk is very light whereas wheat grains are comparatively heavy.

The process of winnowing is described below.

The method of winnowing is used to separate husk from various types of grains like wheat, rice etc.

Limitation of Winnowing in Separation

We cannot separate small stone particles from wheat by the process of Winnowing.

This is because stone particles are quite heavy which cannot be carried away by wind to a greater distance than wheat grains. 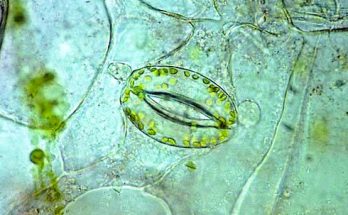 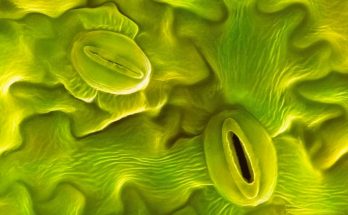 What is the Function of the Stomata ?