Give an account of the northern plains of India?

These planes were formed when a depression created by the upliftment of the Himalayan mountains gradually got filled by deposition of sediments brought down by this three rivers.

The main features of Northern Plains are as follows

Punjab plain– The western part of Northern plain is called Punjab plain. It is formed by Indus and its tributaries ( Jhelum, Ravi, Sutlej, Beas, Chenab)
Ganga plain– it is the middle part of the plain. It extends from ghagar river  in Haryana to the Teesta river in West Bengal., Express over the states of Haryana, Delhi, Uttar Pradesh, Bihar and West Bengal.
Brahmaputra plain– It is the Eastern part of the plain lying in Assam and Arunachal Pradesh. It lies to the east of the Ganga plains . 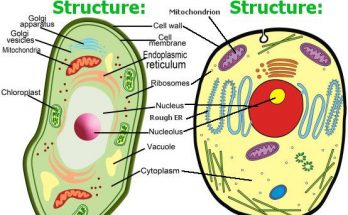