Shape of the Earth

What is the globe? 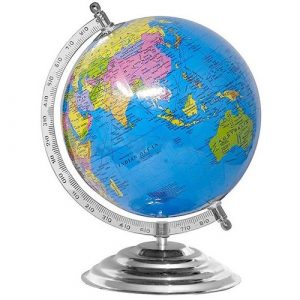 This globe is a simple and accurate model of the Earth which shows the distribution of land and water on the surface of the Earth.

On the globe we can also see the correct shape, size and location of the continents and oceans.

What is a map? 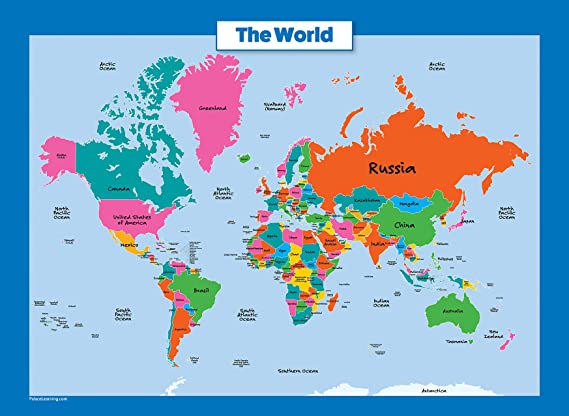 A map is a representation of the Earth surface or a part of it on a flat surface.

Gerardus Mercator  A Flemish Macmaker, was the 1st to publish a collection of maps.

The book of maps is called an Atlas.

We can draw maps on a flat surface to show continents, countries, cities and even a neighborhood.

We can draw a map of our school and show all the details on it.

Map is better than the globe Especially when we want to represent  Small areas. It can be fairly and accurately represented on a map. 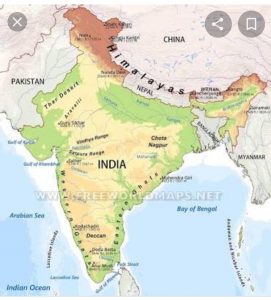 Physical map shows physical features of a place such as mountains plateau’s plains and rivers.

Country States and their capitals are shown on political maps 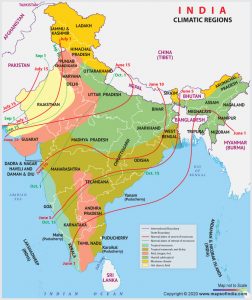 Generally information about climate and rainfall of the region is shown in climatic maps.

Besides these there are maps that tell us about the industries, population,transport ,minerals, crops, soil, natural resources  ,forest and wildlife of a region.

How to read maps?

Maps give us lots of information about a country or a place.

Every map has some basic features which helps us to understand the information it provides.

Features of maps are as follows The 4 major directions are

The top of the map is North, Bottom is South,  East is to the right and West is to the left.

The direction on a map can also be shown by an arrow marked “N”. Which points towards the North direction. Other directions are then easy to find.

We can also mark the 4 intermediate directions on a map.

Northeast- It lies between the North and the East.

Northwest- It lies between the North and the West.

Southeast- It lies between the South and the East.

Southwest- It lies between the South and the West. It is not possible to show the actual size of the Earth on a map because it is too large.

For example the distance between Delhi and  Mumbai is 1414 kms.  It is not possible to show these cities 1414 km from each other on a map. Therefore this distance is represented by a smaller unit on the map.In this case we would write it as 5 cm: 200km.

Maps are always drawn to scale.

On the map we don’t have enough space to show Mountains rivers, legs, bridges, dam’s ,temples, churches and railway tracks.

To show this information on map symbols are used.

For example, the land boundary of a country is shown by thick dashes and dots in  black.

A city is marked by a small circle.

Different colors are used to show various things on a map.

For example on a physical map

What bodies are shown in the shade of blue.

Darker shades of blue are used for deep waters.

Planes or lowlands are shown in shades of green.

Highlights are shown in shades of Brown.

The key is given on a map to  Help us understand the color scheme and symbol used. 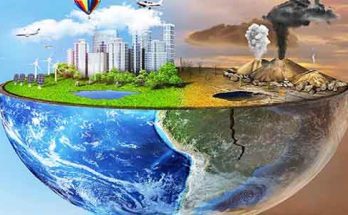 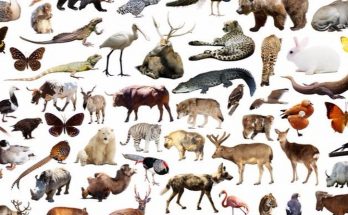 How are Fats Digested in our Body ? Where does this process take place?

How is the Small Intestine designed to absorb Digested Food ?

How do Organisms Reproduce Class 10 Questions and Answers